Creativity is King. For me Inspiration is the key to innovative concepts. As outstanding works is what whe are going for, this should be our place to start.

Intuition might be a good starting point,but it has it´s limits.
I believe that only Experience and a proper Education pave the way for serious Progress and Advancement in the musical, as well as in the technical Field

What i do i do for a reason.
If i believe in a project and decide to be part of it i will do whatever it takes to archieve the best result possible.

In this global business we work together with people coming from different professional, social and cultural Backgrounds.
What is essential to an effortless and productive Collaboration is the understanding, as well as the respect of each others interest and customs. 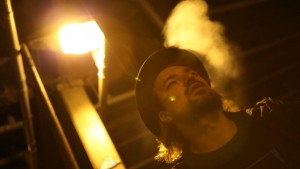 Componit is not just about Sound and Music, it is about the combination of Art and Technology. It is about the the interference of People and Business. 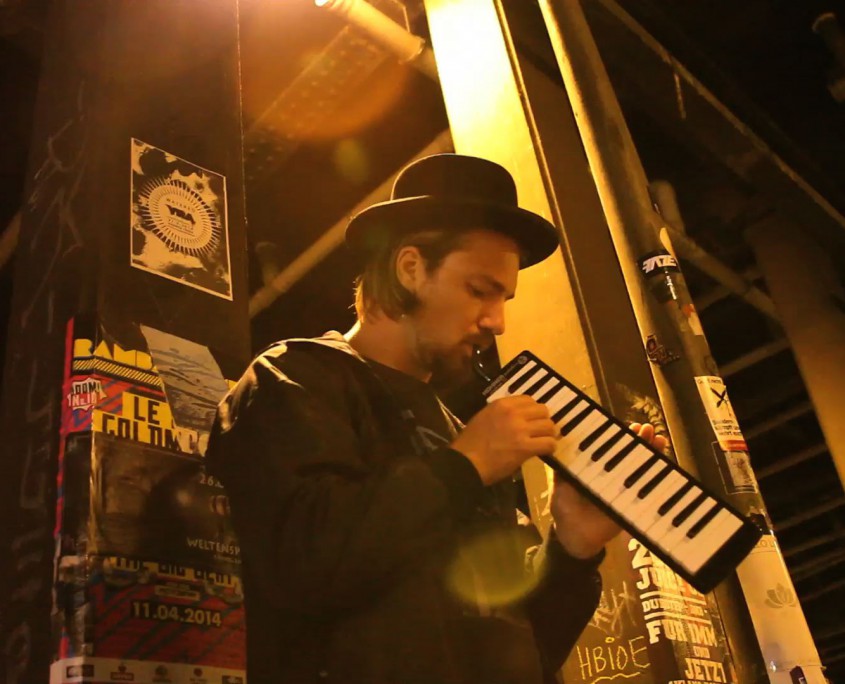 Since early childhood Hamburg born, Henning Riez was tempted by all things that made any Kind of Sound or had flashing Buttons on it.

After spending his first money on a cheap mixing desk with an build in bbd delay and a 8bit sampler he threw away his guitar to start working.

It was an Internship at a local Studio and Publishing Agency that made his decision to work in this business at the very age of 13.

Since then he followed this path. From the high-school band to the bedroom producer, graduating for Sound Engineering Diploma, doing Productions on Major Releases, Writings for Commercials and taking numerous Jobs in the Audio Industry.

Most recently he´s gone further with additional Studies in Contemporary Composition Techniques, Works in Library Music, hosting of Workshops, creating the Componit Imprint and building up his personal Studio.